Contact centres had to adapt rapidly to life in lockdown, but their insights could open up new opportunities for improving interaction and working remotely in the digital age.

Of all the businesses impacted by the coronavirus pandemic, it is perhaps those with large contact centres that have had to adapt the fastest. In a matter of a few short days, organisations, which traditionally always gathered agents in one location to service customer queries, suddenly had to enable everybody to work from home.

And with demand for some contact centres, such as in banks, hitting unprecedented levels, they had to attempt to do all this with no interruption to their response rates.

The operational challenge of moving contact centres into people’s homes is enormous and that’s before even looking at the impact on customer satisfaction (CSAT) scores. Loyalty takes a long time to build, but can be lost in an instant. Contact centres typically arrange hundreds of agents in groups of 12 or 15, with a team leader dishing out work.

With home working, however, the visual environmental awareness making that tick disappears. Agents rely on access to notes or knowledge bases, often have to entertain kids in between calls and find it difficult to signal for assistance or escalate an issue.

“I’ve seen a real mixture of responses to COVID-19, though I’ve been surprised by just how badly many contact centres have been prepared,” says Mark Chamberlain, chief technology officer at Lokulus, which provides intelligent digital solutions that support and streamline customer interactions.

“Most business continuity plans were focused on moving to a different environment because of a flood or power outage, not working from home. The unpreparedness is actually across the larger companies as well as the small ones.”

Contact centres that were already on a journey to digitalising their customer interactions prior to the pandemic, leveraging technologies such as artificial intelligence (AI) and robotic process automation (RPA), have fared much better. Lokulus’s automation tools, in particular, have proven hugely valuable, not only helping companies to manage major spikes in volumes coming in, but also enabling a seamless transition to remote working.

Lokulus utilises AI and RPA to manage customer interactions through three bots, which work equally well whether 600 agents are in a single contact centre or 600 different homes. REG, its resourcing agent, takes on the role of team leader, deciding who to give the work to and not just a group of 12 or 15 agents, but the entire agent workforce.

Armed with real-time information on who’s doing what and when they are likely to become available, and an ability to categorise staff based on their skills, REG uses decision rules to ensure each interaction is directed to where it will be dealt with best.

CAL, Lokulus’s classification agent, automatically categorises and prioritises incoming queries. With AI, the bot can identify the nature of emails and texts before assigning them to REG or, if needed, a human. Customers with simple non-transactional queries, such as ‘is your store still open?’, can be pushed to the website to self-serve. And during the pandemic, customers can be told that only certain inquiries are being answered.

Completing the trio is FLO, the workflow agent. FLO automates repetitive and low-level processes and ensures a bot or human picks up jobs at the right stage of the customer journey. For example, over half of contact centre queries are typically basic requests for an update on an order, and a significant amount of time is spent simply verifying a customer’s identity and locating that order. FLO can handle this verification process and only passes the query on to a human if there is a more complicated element to it.

“RPA is great for taking on a single task because it’s able to replicate what a human would do but much faster,” says Chamberlain. “We stack RPA in an end-to-end way, one after the other, so that once one query is completed, depending on the outcome, it will either proceed straight to the next task or pass it to a human if needed. So FLO may do task one, task two and task three, but task four requires human input so it is pushed to an agent, then it moves on to task five and so on. It takes the pressure out of their job.”

While many organisations in the first wave of AI and RPA deployments saw automation as an opportunity to reduce human capital costs, the greater value has proven to be the ability to free humans from the mundane. Instead, they can focus their efforts on work that creates more value for the business. This has given birth to “super-agents” who can sit anywhere in the business and give spot advice on specific topics when needed.

“A lot of people hear AI and robotics and think they’re replacing humans, but our technology is most effective as a way of freeing humans to spend more time on higher-value work,”

Chamberlain adds. “Improving your relationship with customers is so much more powerful than just looking at processing a task as a blunt instrument that can reduce human input. If you allow humans to use the time robotics has saved them to improve CSAT scores or upsell and cross sell, you’re retaining customers and growing revenue.”

As businesses enter a new normal post-COVID-19, the impact on contact centres is likely to be long lasting. While centralised offices will certainly open again, the pandemic has shown that, with the right tools in hand, contact centres can operate as productively with agents working from home. This will not only see more contact centres embrace flexible-working arrangements as they continue to modernise their customer interaction channels, but it could also see some begin to embrace the gig economy.

“As long as an agent commits to, say, four hours in a day, it doesn’t matter what time they work because REG will always be there to do the resource allocation,” says Chamberlain.

“Our robotic agents can cope with people coming on and off work when they choose, opening the opportunity for somewhat of an Uber for contact centres. As soon as you come online, our engine will start pushing work to you and measuring your productivity. It knows how many hours you’ve done. If it sees that some SLAs [service-level agreements] are going to be breached, it can message agents, asking them to come online. The opportunities are huge, but contact centres need to first take the step to digitalising their interactions.” 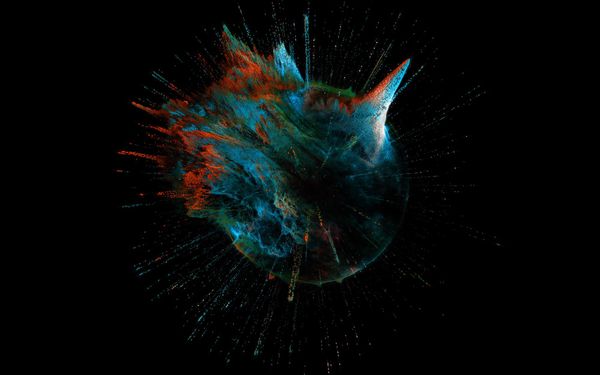 Digital transformation is driving the change of business models and forcing companies to adapt to a new market reality. This change is driven by customers, and it is instrumental to 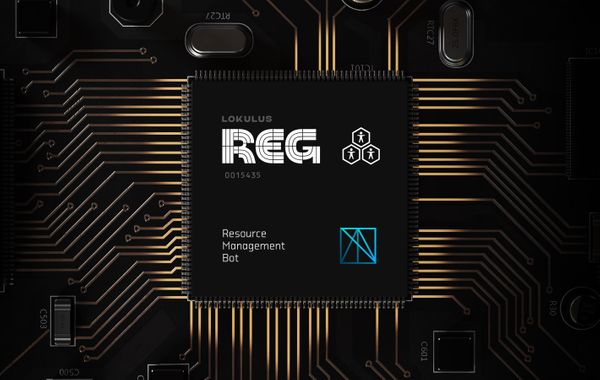 Imagine you had someone in your business who knew the strengths of all your team members inside out. They know who is working, having lunch, taking time off. They have