We have recently launched our new email management solution, Pulse, and as part of the package, we knew we needed to deliver a seamless experience for our users. A brand new responsive help centre has been created for this purpose, where the content has been restructured, rewritten and moulded to make it easily consumable.

The whole user experience is important to us and sometimes the smallest thing can have a disproportionate impact on the ease that our content is consumed.

Sometimes it may seem insignificant, but if it improves the experience, we care. The use of the 'double space' is one such case.

Back in April this year, Microsoft announced that double spaces after full stops (periods if you’re American), will be declared an error, and not before time in my book! This may feel like a big claim, but I have to admit that double spaces have been the bane of my life for nigh on two decades. Since the advent of the PC and variable-width fonts, it has always been wrong. I have argued strongly for years against double spaces, and now, I can finally feel justified not to have them!

The problem is, there are just as many people who argue for two spaces as there are for one space. If you trawl through the literature, and many posts online analysing the history and reasoning, you will struggle to find any scientific consensus on the matter. So up until now, it has always been considered more of a personal preference rather than an out and out rule. Though for consistency you should settle on something and that something should be a single space.

So, what's the big deal with double spaces after full stops?

The biggest issue is that double spaces create ribbons of white space through a document, which distracts the eye, and even worse if you use full justification. The simple fact is the document becomes difficult to read. Often, on receiving a contribution of content, the first job I have to do is removing these nuisance double spaces to prevent this from happening.

So, if this is a key issue, why do we have this great schism on who is right and who is wrong? Well, it goes back to pre-PC days when people learnt to write on typewriters. Typewriters used mono-spaced fonts i.e., each character is the same width as every other character. This meant that if you just left space after a full stop, it wasn’t always easy to detect the end of a sentence. So, people were taught to put a double space in. It made reading the text easier.

But, with the advent of the PC and word processing the use of variable-width fonts became widespread, the need for a double space went away. Font designers put a lot of thought and work into how their fonts will look on paper and online. They will have considered spaces probably in far more detail than you or I could ever imagine. I certainly have faith in their expertise and so it seems (finally!) does Microsoft.

Microsoft has FINALLY settled the great space debate, and decided it's time to agree a full stop is correct. The software giant has now started to update Microsoft Word to highlight two spaces after a full stop as an error, and to offer a correction to one space.

Maybe this announcement from Microsoft, as Tom Warren reports for the Verge, will settle the argument once and for all? But as the old adage goes “Old habits die hard”, so those word processing, taught on Typewriters continue, perhaps they will override this error, as users will be able to accept the change, ignore it once or disable the program’s ability to highlight two-space gaps entirely. I hope not!

It goes without saying that the online help guides and content produced for Pulse utilises a single space, and together with our brand font, Montserrat, which has a clear geometric sans-serif typeface, it is easy to read, scan for information, and most importantly...I can finally rest my case for the single space.

Here's to hoping we can all transition into accepting the error and live a life without the dreaded double space. Period. 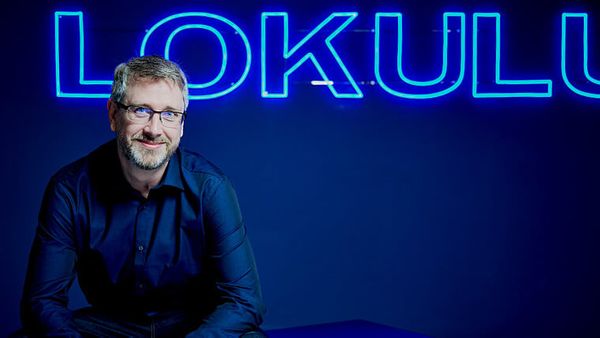 It was National Coding Week last week (September 14th - 20th) and Lokulus' Head of Engineering, Ciaran Jessup shared his thougthts to Prolific North, to dispel the myths about coders, 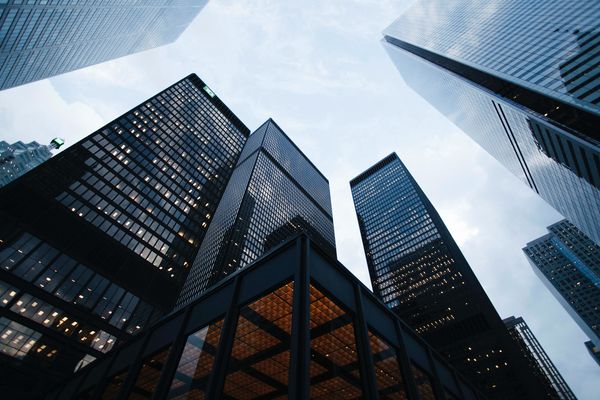 When it comes to delivering the best Customer Experience (CX), we are now working in a world where we need to adhere to automation-first thinking. We must realise that AI