The documentation we build for our products such as Spectra or Pulse is based on sound principles. There are many theories and good practice recommendations in technical authoring, but some are just misinterpretations of the principals involved. It always pays to question things and investigate further if you do not believe them to be correct.

One theory that purports to be 'best practice' in technical communication is that a procedural list should be no longer than seven plus or minus two steps.

Back in the days when I was a relatively wet behind the ears tech author, I was told this was correct and based on some serious research. To me, it just did not make sense. You cannot say that every set of instructions is seven steps (plus or minus two). At the time the company I worked for built complex instruments, one of which had a start-up procedure which was 42 steps! Now, that is too long.

There is an argument that is a design problem, but as tech authors, we must document what it is and then feedback to the engineers. That 42-step procedure does not go away overnight; our users still had to start up that instrument and be able to follow some clear and logical steps.

In any case, no amount of rewriting, restructuring or reformatting was going to get these procedures down to the magic number seven. Not in any logical or common-sense way, anyhow. We could chunk text and create subprocedures, but this led to very complex structures that weren’t really procedural or easy to follow. It just defeated the whole point of what we were trying to do, i.e., create an easy to follow set of instructions.

I decided I had to investigate this further. This theory, Miller’s Law, states that the number of objects an average person can hold in working memory is about seven. It is also known as 'The Magical Number Seven, Plus or Minus Two' and is based on a paper by George Miller in 1956.

You’ll notice that is active memory rather then the comprehension and following a procedure to complete a task. Now, if we are training someone to follow a procedure, you could argue you are more likely to remember one of 7-steps than one of 42-steps. Now in my mind, that is the crux of the matter. If you don’t expect one of your users to immediately recall how they just did something, a 42-step procedure is acceptable. In time as they become more familiar with it, they will learn it, but, at 42 steps, I would always encourage the use of a checklist.

I was by no means the only young technical writer not to be taken in by this. Miller himself was shocked by how badly his work had been misinterpreted and misrepresented and told this story to Mark Halpern, another young technical writer, who doubted the validity of what he was being told to do (for the full story see here).

Apparently, many states in the USA had laws restricting the number of items on a billboard to seven.

“...the billboard industry was hurting. They hired a man to travel around from town to town trying to refute the claims that more than 7 items of information could cause accidents. The man’s wife did not like her husband being constantly on the road, so she asked him about it. He told her that the root of his trouble was some damn Harvard professor who wrote a paper about 7 bits of information. She, being herself a psychologist, said that she did not think that that was what Professor Miller’s paper said. Armed with this insight, he looked me up and told me the whole story about my career, unknown to me, in the billboard industry. There was much more to it than I have outlined here, and I was shocked. So shocked that I wrote a long letter thing to set the record straight. The letter was published in the monthly journal of the billboard industry and that was the end of it.”

He goes on to say that the point of the letter was:

“… that 7 was a limit for the discrimination of unidimensional stimuli (pitches, loudness, brightness, etc.) and also a limit for immediate recall, neither of which has anything to do with a person’s capacity to comprehend printed text.

In all our documentation, many of our procedures will fit “Miller’s Law” or be even shorter. However, we have not designed them that way. Good UI design means they are.

Frequent user tasks are brought to the fore and thus have shorter procedures, and less common tasks might have lengthier procedures. In other words, all our procedures are the length they need to be. 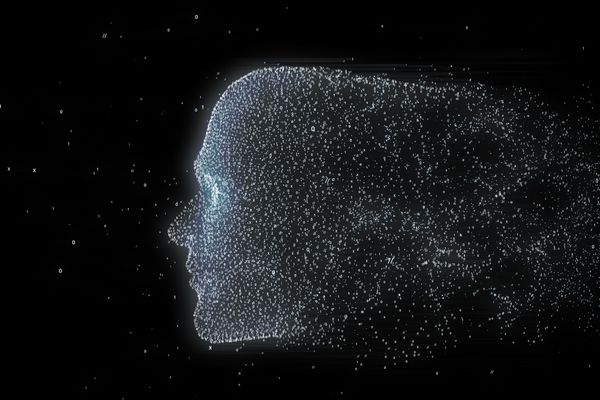 "Personalisation as an approach is becoming increasingly anticipative. (…) Relevance and cut-through are becoming the drivers of purchase decisions and the cornerstone of a great Customer Experience" (CX) (KPMG).Personalisation is 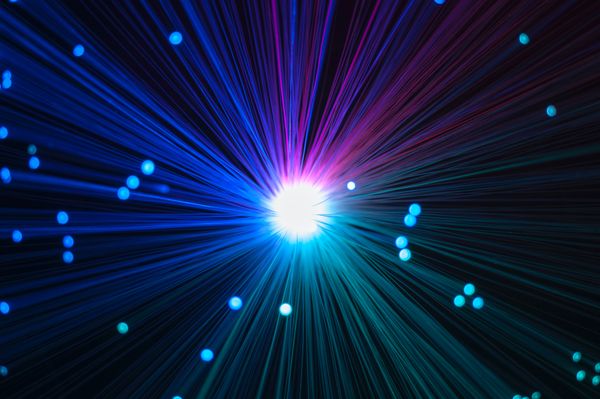