Turing, who after the war wrote programming manuals, published papers on mathematical biology and founded the discipline of artificial intelligence, said, in 1950:

“We can only see a short distance ahead, but we can see plenty there that needs to be done”.

‘The study of how to produce machines that have some of the qualities that the human mind has, such as the ability to understand language, recognise pictures, solve problems and learn’.

Does that sound scary to you? Exciting? Threatening?

One can only but wonder what Alan Turing would make of today’s world with AI and the differences between people and machines – and just how much a computer can imitate the human mind?

Advances in technology have been replacing manufacturing jobs for many years, but as algorithms continue to take over certain tasks, especially with what we buy and how we buy it, this is your opportunity – in partnership with Lokulus, to swim with the tide, but faster. Yes, we are talking about AI, but it can still have the personal touch.

You might not want an algorithm to mark your son’s or daughter’s exam papers – and you possibly wont want to trust a marriage prediction app to choose your life partner (!) – but hold tight and join the ride, because the benefits of AI to business are profound and supercharged. Changes are happening in truly remarkable ways, offering commerce a clear roadmap to not just survive during challenging times, but to positively thrive.

We hear so much in the news about AI. Its impact on Customer-focused organisations is amazing - it allows a business to engage with its customers in a personalised way without the burden on the customer services team. With a battle of the brands which occurs in the ecommerce, AI can bring a real competitive advantage when balanced with the human touch.

Alternatively, in AI world, consider the scenario of a dissatisfied customer, whose order has not arrived. In just a few seconds, he/she receives an on-screen reply that has already recognised the order, and for example, has seen that it is beyond its promised 2-day delivery code. It makes an apology, addresses the problem with a meaningful answer and offers a discount voucher for a future purchase. The bots can deal with hundreds, thousands of these enquiries, all at once, in multiple languages, 24/7 – so that your previously disgruntled customer returns and also recommends.  The problem-solving of AI doesn’t end there though, because it doesn’t just repeat; it learns new tricks all the time. It finds patterns. It knows no end to adaptability.

Professor Stephen Hawking warned that the rise of Artificial Intelligence could mean the end of the human race – but Demis Hassabis took a different view – setting up DeepMind in 2010 to create AI based on deep learning and built-in rewards for making good decisions. His vision - in which computers and humans put their brains together to try and better understand our fast-changing world - is a lesson to us all. Just four years after DeepMind was created, it was bought by Google for £400M. What was it we were saying earlier about opportunities and benefits?  Ignore AI at your peril because in the time it has taken to read this article, Artificial Intelligence is relentlessly finding those important patterns that learn how to provide a better experience for customers. Whether we like it or not, it has all started and not even any of the great minds mentioned in this copy knows where, when or if at all it will ever end – but it is changing every aspect of our economy.

Are you ready to embrace this or unwilling or unable because it seems too…… unreal? Isn’t it rather amazing that AI can already work out the seasonality and weather conditions that influence customer purchases – even down to products in demand from a celebrity chef’s recommendation – to process highly complex orders – in just minutes.

With the promise that this piece isn’t suddenly going to end too techy, geeky and Trekkie, we’ll digress for a second into a 1968 episode from the original series of Star Trek, entitled: ‘The Wink of an Eye’.  Like AI perhaps, the alien baddies (the ‘Scalosians’!) move through time so fast that they're all but undetectable – finding the speed of the human or even Vulcan brain, quite risible.

Now if Alan Turing were here, he might be able to comment on whether AI has learned to laugh at us, but one thing is for sure – with the right company on board to guide you, AI can work seamlessly for your business and do wonders for your customer service.

(...and if AI is laughing, then let’s all laugh together and enjoy the show.) 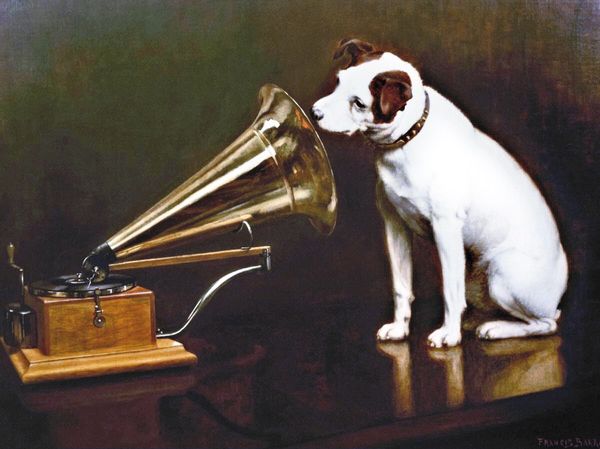 Dear Sir/Madam, It gives me great pleasure to inform you that we are now in the age of…… the Voice! It was only 140 years ago when the dawn 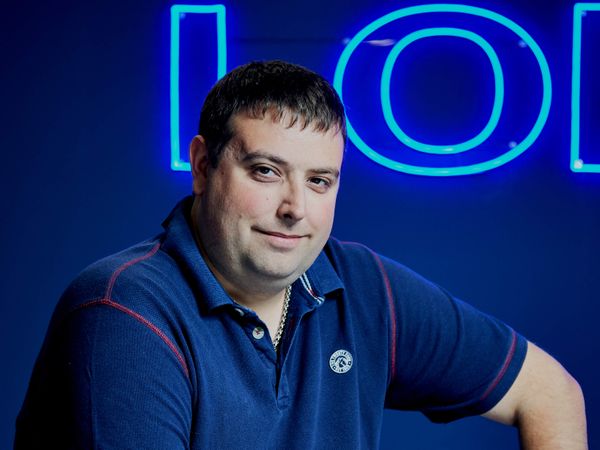 “When i'm not engrossed in cutting code, you'll find me with client's enabling them to maximise their customer service offering” Our very own Solutions Architect Tom Rowland takes us behind