It gives me great pleasure to inform you that we are now in the age of…… the Voice!

It was only 140 years ago when the dawn of instant communication was upon us. Before this, there was no way to transmit a person’s voice through a telegram or a letter, and before telegraph, (which was considered an innovative method in its own period), the only way we could send a timely or urgent message, was by a pigeon, messenger or even smoke signals!

We evolve. Times evolve, and thanks to Mr Bell, the arrival of the telephone changed everything. It was a world-changing event. Suddenly we were able to instantly connect with another human, in another place, with just our voice. We picked up the receiver and listened and we were heard.

We transcended the written form of communication and our voices became key to unlocking the growth of our world. We connected faster, we could share more content, conduct business quicker, make instant decisions, give orders, take advice.

This certainly changed people’s ways, and through huge technological leaps and bounds, by the 1990's we were beginning to integrate mobiles into the everyday; instantly being able to connect with someone in a moment. Calling Australia? Connected in a heartbeat. This technology moved us into a new dawn, and in a relatively short space of time historically, we did the unthinkable; We largely found it so much easier to text than to actually speak and connect with a voice.

Texting and emailing. Some argue it is de-evolution, some evolution, but behavioural psychology aside, we were (and still are), hooked. Before we knew it, you even became an outsider if you didn’t have your own personal mobile device, endlessly messaging, saying so much and nothing at all in short snippets of chat.

Now, we have become starved and are evolving again,  tired of the detached, ambiguous nature of reading words on the page. We crave connection. We want to hear who's at the other side of the conversation.

Both then and now we still leave ourselves so open to doubt and misunderstanding when messages can sometimes be so easily misconstrued, so it is heartening to learn that the much-overlooked voice is on the comeback trail. It doesn’t have to have the tones of George Clooney or Scarlett Johansson, and as fast and convenient as it is to send endless emails and share the never-ending conveyor belt of images, messages and videos on Facebook, Twitter and Instagram, never underestimate the power and the persuasion of the voice.

It’s often a case of not what you say but how you say it. Delivery – and most importantly, tone. This is something that we provide at Lokulus; helping you improve your customer service - and although we can’t quite offer the soothing voices of Hollywood superstars - we have the people, the empathy and the understanding to know just how important is it to shape the part voice can play in the psychology of customer interaction, and giving them a great experience.

Through our Omnichannel offer, Spectra, we know that not everything can depend on AI. We understand just when a real voice is required to interact with that query, that person, who needs that extra help – a personal touch - in a tone of voice that provides just the right level of customer satisfaction.

For new-found enthusiasm of the voice, and over other social media platforms which offer such audio record function, look no further than Clubhouse - the audio-chat app which is no doubt proving our want and need to go back to using our voices.

Exclusive, yes – but at the beginning of December 2020 it had 3,500 members. It now has over 600,000. Admittedly, the app has the appeal of possibly being able to listen, contribute to, or even start a conversation where the likes of Clooney or Johansson, but it's a long shot! Those with access are already enjoying content from Oprah Winfrey, Ashton Kutcher and Aubrey Drake Graham (Drake), as well as eavesdropping on talent shows and auditions.

But it's not just about celebrities, it's a new way of doing business, connecting, networking, selling, and it's all about voices. No photos or video sharing clogs this platform - it has removed the self-conscious concerns a-la Zoom about what you are wearing, or whether the books displayed on your background shelf aren’t too mainstream, it's all about what you are saying, and allows you to focus on content you want to hear. You can drop-in and listen in on other people's live conversations - and these people want to be heard. Be it famous, celebrity, interesting or knowledgeable, or pure gossip! This voice-chat app is shifting our norm again.

This trend in voice shows us that human behaviour is on the move again, and we all need to be ready to show that understanding of tone and language of what is being said. Whether it be in an email, a message or a voicemail, we need to be able to quickly grasp the nature of a customer’s needs and enable businesses to respond accordingly. Initially disgruntled or not, the outcome goal is positivity from an issue solved – without that new, existing or potential customer having to go round in circles – waiting – and waiting – and waiting – getting more and more negative about your brand as each minute drags by.

We mere mortals are exceptionally good at recognising voices. According to Claudia Roswandowitz from the Max Planck Institute for Human Cognitive and Brain Sciences, the part of the brain responsible for voice recognition is a small region known as the superior temporal gyrus (STG). So, with your STG (part of the right posterior temporal lobe) at the ready, you are likely to not just remember the voice, but that all-important tone. The difference in what some companies offer, nay, pass off as ‘customer service’; can be staggering. How many times have you heard yourself tell someone: “I can’t believe the way they spoke to me! – Especially after keeping me waiting forever – and they cut me off! Grrrrr. They don’t seem to understand that I am…… the customer!!!”

That’s where we come in. When required – when a more personal touch than AI is needed - we’ll make sure that happens – in good time, in the right tone, to solve the issue – and turn a negative situation into a positive outcome. We can achieve this in a number of ways, including with ‘REG’, who is quietly, diligently and with great prowess in the blink of any eye, working behind the scenes to ensure that your customer interactions are automatically directed to the right people, with the right skills at the right time – where the warm, comforting voice awaits.

The knowledgeable voice of calm and reason presents the best opportunity for resolution and customer satisfaction. There's a place for automation – but it is also time to reconnect – to talk, to listen.

After all, we’re only human. 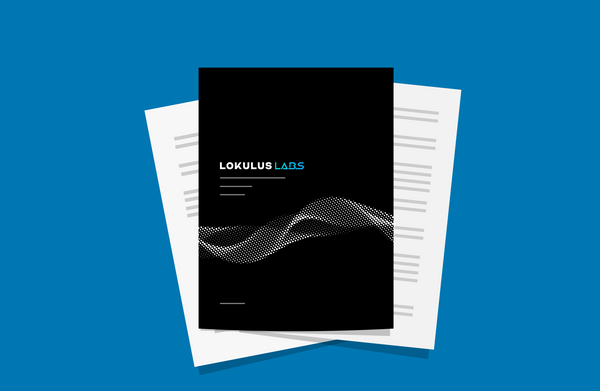 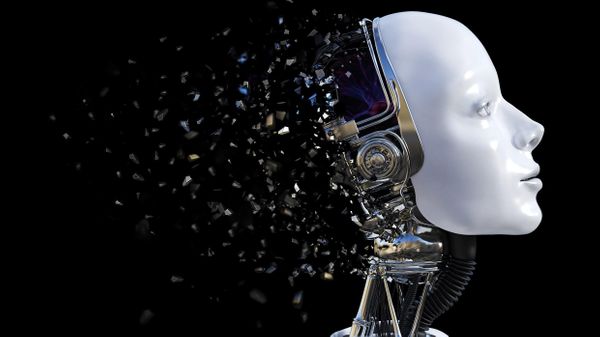 The late great mathematician and World War II code breaker Alan Turing once asked: ‘Can machines think?’ – and that same question applies today, perhaps forever. Turing, who after the war